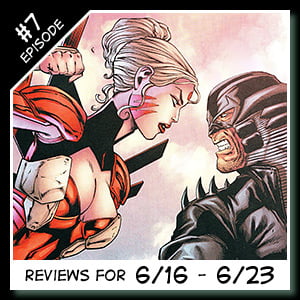 Show Notes:
Welcome to another episode of Wildstorm Addiction! Our resident Wildstorm experts Joe David Soliz & Benjamin Murphy talk about the Wildstorm comic releases for the weeks of 6/16 through 6/23.