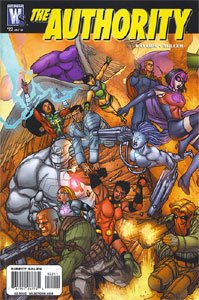 This is a really solid first issue by the new creative team of writer Tom Taylor and artist Mike S. Miller. As much as I hated to see the previous creative team go, I can tell already that the title is in good hands. 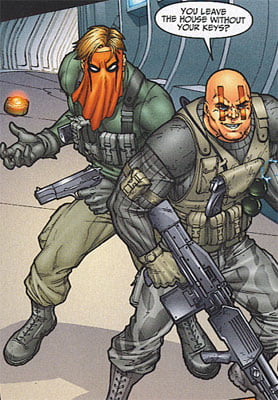 Taylor’s arc picks up with last issue’s cliffhanger. There’s a group of old Wildstorm enemies on The Carrier and Grifter, Flint, and Deathblow have to deal with them. I would’ve never thought this trio would work but they’ve got some great exchanges during the opening scene. Also, wait until you see how Flint takes out one of the bad guys. It’s awesome!

Since World’s End began, there have been a lot of changes that various characters across the Wildstorm Universe titles have experienced. Several of those characters continue their evolution here. Those who have been following the series saw a huge change for character of The Engineer last issue. They explore more about her and her new direction here and it suits what they’ve set up with her perfectly. Another surprising character development is Freefall (originally from Gen 13). She has been through a really interesting, very subtle arc, which began in the pages of Gen 13. It’s really cool to see what she does to one of the bad guys as well. 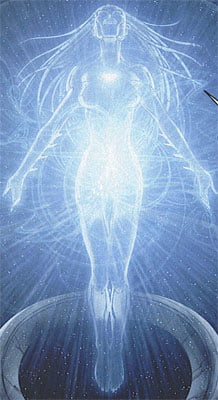 One thing I thought characterized the previous creative team very well was their use of science fiction in The Authority stories they told. Here we have a great sci-fi moment as The Engineer finally acts to deal with the enemies onboard. It was an incredible solution she presented and the concept was outstanding!

I really liked Miller’s art too. I think he did a great job with the characters and I especially loved some of the facial expressions he gave them. His art was solid all the way through and some of his shots that showed outer space were amazing.

This is a new arc but new readers might be a little thrown with all the stories coming together here that have been going on. But it’s not too far to backtrack four issues. I promise, it’d be worth it.